Umemura Gakuen Chukyo University taught judo in Argentina for four weeks from February 12 to March 11, 2019 as a part of 2018 EDU-Port Japan Supported Project. We were dispatched to the Association of Okinawan People in Argentina (COA), which plays a central role in Japanese immigrants (Nikkei) society in Argentine.

Nikkei leaders and organizations have contributed greatly to the development of Argentine judo. The Argentine Judo activities were temporarily stagnant after the 1970s, but they have started to produce some winners at world championships and Olympic after 2000s. In Nikkei society, Nikkei leaders (the second and the third generations) have reopened the judo halls and have produced promising Nikkei athletes. However, JICA volunteers were requested not only to teach local leaders but also to further develop Argentine judo. In addition, JICA has begun dispatching collaborative universities in order to improve the coaching skills of local coaches as well as the skills of athletes through the guidance of JICA volunteers. This is the second dispatch of Chukyo University since last year.

Activities were conducted mainly at COA, in total of 9 locations including club teams and national teams. Activities included short courses on skills and training, and random practices. In the skill courses, I mainly explained my special skill, "inner thighs". Since the level of skills varies depending on the activity location, we considered the level of skills as well as the age group of the trainees, focusing on step-by-step guidance. We also provided guidance with connections to the previous activities. On the other hand, we introduced high-intensity interval training, commonly known as HIIT, which can simultaneously train both the principles of training and the aerobic and anaerobic abilities required for Judo in the training courses for instructors. Specifically, we introduced a training method that repeats high-intensity training for 20 seconds and rest for 10 seconds eight times as an example, and the instructors actually experienced the exercise intensity. It is expected that HIIT will be introduced in their future training with the understanding of the characteristics of Judo competition, and it will be effective in random practices.

At the time of the courses compared to the previous time, there were many players and instructors who improved their movements by continuously working on the content which was taught last time. We explained about the importance of continuous effort, so we look forward to further improvements next time.

Experience of teaching Judo abroad as 2018 EDU-Port Japan Supported Project was a great opportunity to improve my own skills in Judo techniques and teaching methods. 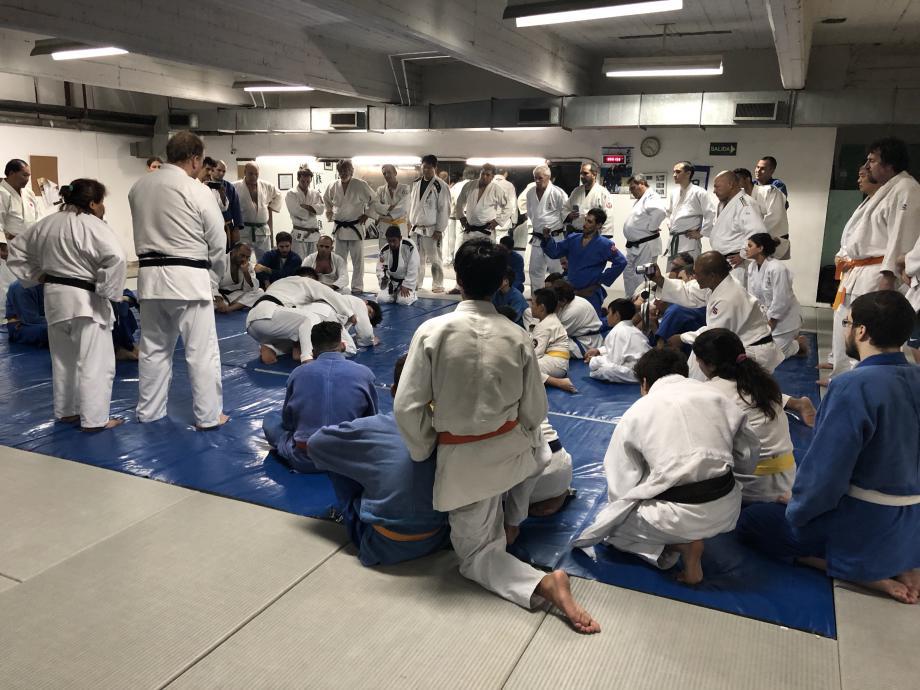 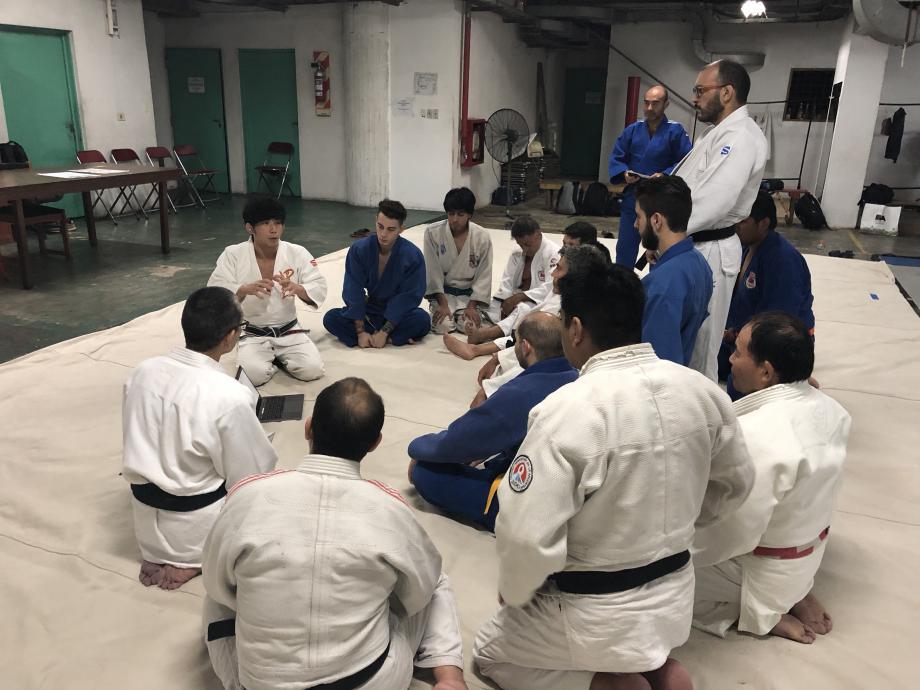 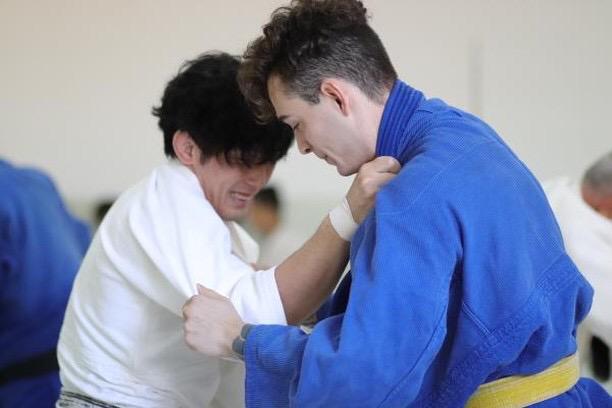