Professor Shoko Yamada from Nagoya University, engaged in research on assessing the work-related skills of industrial workers in Africa, contributed an article to EDU-Port Japan Website. We hope the article provides you with an opportunity to think about the importance of non-school-based learning to support industrial workers and the needs of appropriate evaluation / assessment of non-academic capabilities.

My research team is engaged in assessing the work-related skills of industrial workers in small- and medium-size enterprises and the informal sectors in Africa, based on which, we identify the gaps which lie between the qualities required for the jobs and their current abilities, make policy recommendations and implement education and training programmes aimed at developing human resources that are better suited to needs. The population of Africa constitutes 17% of the globe, and the population growth rate is higher than in any other region; it is said that by 2050 the population of Africa is likely to account for one-fifth of the global population. On top of that, 60% will be the youth under the age of 25. The region has been greatly affected by the Covid-19 pandemic; but even so, an increasing number of African countries rise higher in the global economic growth rate rankings. With such an increasing presence of Africans, one would say that supporting the young people who will contribute to industrial development in Africa will also be conducive to world growth.

When I talk of contributing to industrial human resources development, readers may imagine we are dispatching experts in such skills as car maintenance or electrical engineering to vocational schools and polytechnics (a type of higher education institution like Japanese KOSEN, National Institute of Technology), or providing these schools with training equipment. However, these institutions for technical and vocational education are, in fact, a minor part of the broad spectrum of industrial skills development. The majority of workers acquire their knowledge and skills on and off the job more often than they do at the schools they attended prior to employment. Of course, some are graduates of vocational schools, but many are graduates of general junior and senior high schools. Further, while school enrolment rates have increased significantly in many African countries over the past thirty years, the vast majority of people finish their school education when they graduate from junior high school. If a person’s abilities are evaluated according to their years of school-based education and the levels of school certificates, it might well be said that workers in manufacturing industries in Africa have low levels of expertise and only a minimum academic ability. However, the workers who support this growing continent most certainly do not lack ability. What lacks is a means of assessing a person’s abilities other than their records of schooling, and a means of using that assessment to identify their strengths and weaknesses and to provide them with support in developing their abilities.

The idea that school education is not the prerequisite, and that what is important is that the individual possesses the skills, no matter where they have acquired them, may be surprising to someone in a society like Japan where school education is readily available to all. However, even in Japan, due to the impact of the Covid-19 pandemic and diversification in the interests and circumstances of the individual, these days we often hear the argument that even children of school age should be able to choose to study by themselves, without going to school. In the world of international cooperation, it is still often said that the highest priorities are to expand school attendance and to improve the quality of school education, but massification of schooling is a far-reaching project which has no end; after the spread of junior high school comes senior high school, and after that, university. To me, what matters more is not stopping the youth from learning once they start working but enabling lifelong learning, because that is a significant determinant of the success of industrial skills development. In addition, assessing abilities a person embodies may give new hope to those who did not enjoy the opportunities of continuing schooling due to poverty, discrimination and so on.

It has been seven or eight years since, based on these considerations, I began to carry out my research project on the skill assessment of the industrial human resources of Africa. Initially, I and a few young researchers stumbled along together doing everything by ourselves, from creating evaluation modules to negotiation and implementation in the field, and analysis. Gradually, it became possible for us to collaborate with government agencies of African countries and Japanese education companies. Based on the experience of collaboration with Japanese researchers and organizations, I feel that Japan has very well-developed educational evaluation expertise and self-study materials, and I believe that effective assistance for skills development are possible with them. For example, to assess abilities using written and practical tests, my research team develops the test and analyses them based on theories that have a strong track record in Japan, such as the item response theory (a theory that infers the latent abilities of examinees from their responses to respective items in the exam). We are also planning to conduct a training programme for industrial workers in South Africa together with Kumon Institute of Education Co., Ltd., which was selected for a 2022 EDU-Port Japan Research Project; and this has been made possible precisely thanks to the self-study materials adapted to the learner’s pace, known as the Kumon Method of Learning.

Many proposals by private-sector companies, NPOs and universities that possess unique know-hows are selected as EDU-Port Japan projects. Some people may criticize that the EDU-Port Japan project, which is labeled ‘overseas expansion of Japanese-style education,’ is an imposition of the Japan model, neo-colonialism toward developing countries. However, I do not feel that there is that much of a model or idea unified enough to be called ‘Japanese-style’, whether in the EDU-Port Japan projects or elsewhere. Rather than the Ministry of Education, Culture, Sports, Science and Technology Japan having such policy intentions, I think the fact of the matter is that private-sector companies are seeing new business potential in developing countries and are applying to the EDU-Port Japan Supported Projects as a jumping board for overseas expansion. The private educational enterprises’ aspiration for overseas expansion may owe to the shrinking domestic market caused by the declining birth rate in Japan. In addition, the practice of education itself, which used to be a more public service, is personalized commodities to be offered by business entities.

As a researcher, I have tried to suggest ways of assessing the capabilities of industrial human resources in Africa. While we believe it was meaningful research, as a developmental service, we do not have financial and administrative capacities to reach out wider population. In order for these to be operated regularly and to be of real help, I feel we need to make the governments and business sectors in the developing countries want to incorporate these methods into their system, even if they have to cover the expenses. Similarly, for the sustainable overseas expansion of Japanese private-sector companies, they need to go beyond a temporal unidirectional support and make it profitable business. Therefore, even when it is conducted as a form of development cooperation to offer services to the poor and to young workers in developing countries, we need to find a model that will enable businesses to thrive. In order for that to happen, in addition to corporate efforts, perhaps there is a role to be played by government offices overseas and researchers like us, who know the local situation and have local connections. 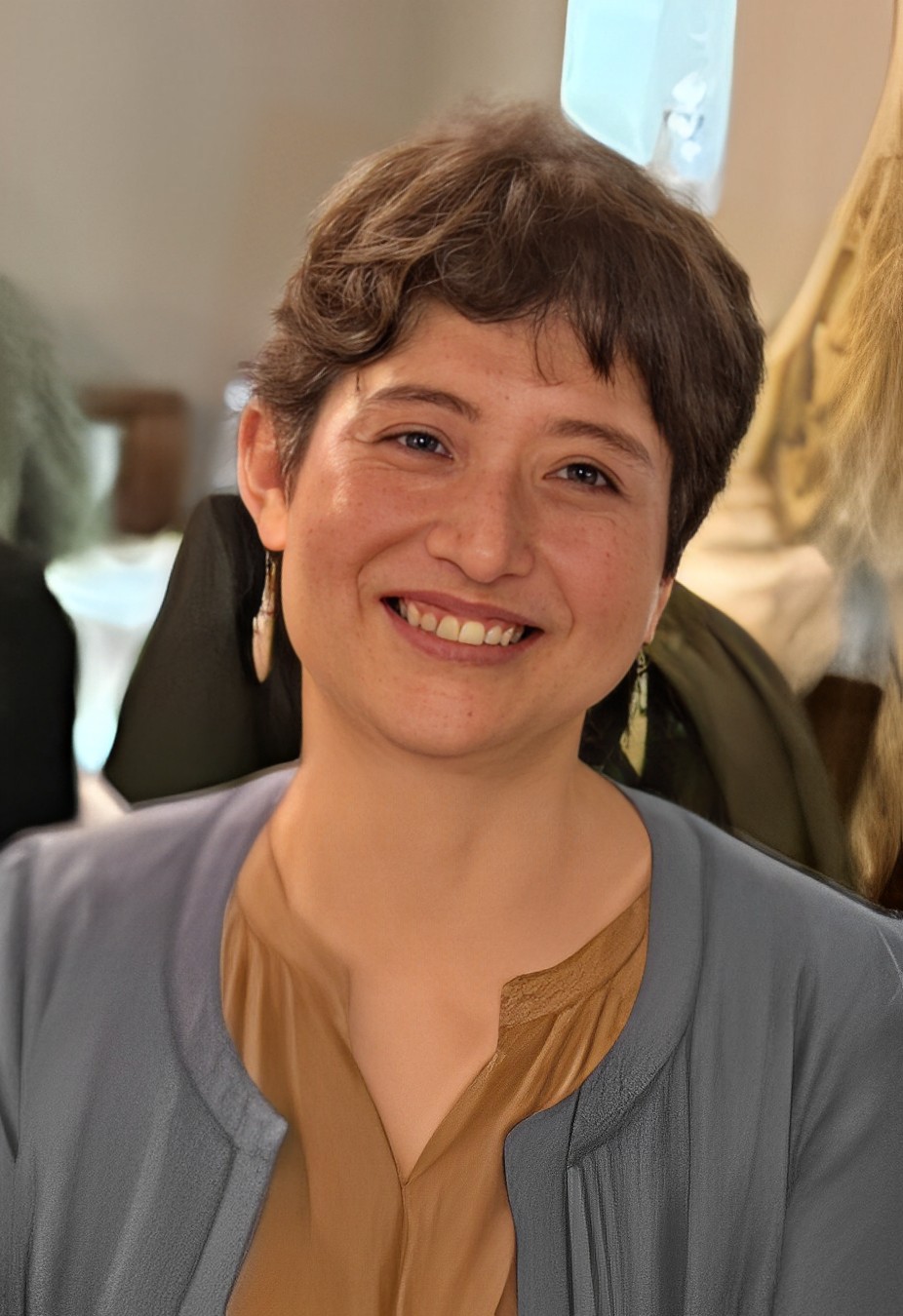