The Brazilian education system is based upon the National Education Basic Guidelines Law (LDB, Law nº 9.394/1996) which defines the structure and the three levels of the education in the country:
• Elementary education – From 6 to 14 years old;
• Secondary education – From 15 to 17 years old; and
• Higher Education – after schooling is completed.
Education is compulsory in Brazil between ages 6 and 14, and free of costs at public schools. Everyone in Brazil – including foreigners and people with any disabilities – has the right to the Formal Education guaranteed by the Federal Constitution (Art. 205).
For people with disabilities, specifically, the Constitution guarantees the provision of specialized education assistance (Art. 208), which is supported by the United Nations Convention on the Rights of People with Disabilities (UN/2006), promulgated in Brazil with Constitutional Amendment status by the Decree No. 6.949/2009.
As for inclusiveness and accessibility, there is a suplementary service called Specialized Education Attendance (SEA) that should be offered by public and private schools in order to provide assistive and inclusive technology; training on specialized education to teachers and school agents, as well as to promote the articulation between the teachers of the SEA and the teachers of the public education.

BNCC is a normative document that defines the organic and progressive set of essential learnings that all students must develop throughout the stages and different modalities of the basic education.
Its main objective is to guide the quality of education in Brazil by the development of social-emotional skills of students in order to exercise their intellectual curiosity through a scientific approach; to make proper use of verbal and non-verbal (e.g. Libras) knowledge; and to make a critical, meaningful, reflective and ethical use of the digital communication and information.
As a final result it is expected that the students will develop a higher level of aesthetic sense, health commitment, exercise their empathy and desire for conflict resolution, act – either personally or collectively – with autonomy and responsibility, and respect diversity in a more cooperative, inclusive and accessible environment.

In accordance with paragraph 16 of the Education Ministers’ Declaration, adopted in September 2018 during the G20 meeting held in Argentina, Brazil has been working in order to promote improvements for the effective and efficient allocation of educational resources. Amongst its priorities, Brazil has been promoting the strengthening of the governance, management, monitoring and accountability of its institutions, and making investments in education that will deliver positive impact on human development with social and economic returns.
This understanding is reflected on the pillars of the “Future-se” Program, released last June 2019. With the “Future-se” program, the Brazilian Federal Government seeks to strengthen the administrative, financial and management autonomy of the Federal Universities and Institutes.
The program has three axes:
– Management, Governance and Entrepreneurship;
– Research and Innovation; and
– Internationalization.
At this point, I would like to highlight two of the internationalization initiatives among the “Future-se Program” which are directly related to the Sustainable Development Goal 4B.
1) The improvement of mechanisms to revalidate foreign certificates and diplomas from high performance institutions; and
2) The promotion of students and professors exchanges.
Brazil also takes full account of education’s continuity and integration topics, giving attention to the policies aimed in the first years of school – which have a special multiplying effect.
In that sense, Brazil has launched in April 2019 the “Ciência na Escola – Science at School” Program, a commitment towards the improvement of science teaching on education, fostered by a partnership between the Brazilian Ministry of Education and the Ministry of Science, Technology, Innovation and Communications. The program aims not only to support institutions and researches but also to expand Federal Government’s support for the National Science Olympiad. In the present ongoing edition of the Olympiad, the participant numbers have reached about 1 million students – a growth of 500% from 2018. Brazil also holds a traditional Mathematics Olympiad for Public Schools, which has reached its 15th session this year.
As a result, the “Science at School” Program is expected to improve the teaching of science at schools; to promote problem solving education; to capacitate teachers to teach science; to promote knowledge democratization; to foster students interests towards scientific careers; to identify young talents; to promote creative teaching solutions; to use new methods and technologies; to strengthen exchanges among schools, institutes and universities; and also to make science more popular in the country.


On the occasion of the celebration of 30th anniversary of the strengthening of the immigration to Japan, Brazilians total more than 200.000 people living in Japan, being the 5th largest foreign community today.
Currently there are 36 Brazilian schools acknowledged by the Ministry of Education of Brazil in Japan based in Aichi, Shizuoka, Gunma, Ibaraki, Shiga and other prefectures. There are almost 500 school teachers actively supporting more than 4000 Brazilian students of school age living in Japan.
It is said that there are still a lot of things which can be done in order to improve the quality of the Brazilian education in Japan such as:
– The support of Japanese Language learning for Brazilian residents in Japan;
– The promotion of education exchange between Japanese and Brazilian Schools based on the same locations (i.e. Brazil & Japan UNDOKAI day); and
– To foster the integration of the Brazilian residents in Japan by social & cultural exchange events (i.e. workshops on budo/capoeira, Brazilian and Japanese music, etc.).
As for the education cooperation, there is a great window of opportunity that Brazil and Japan can explore in joint partnerships in order to improve bilateral relations.
As for those schools based in Brazil, it is expected to foster bilateral education cooperation between Brazil and Japan such as:
– The promotion – in Brazil – of Japanese teaching models based on “Chi-Toku-Tai” (知-徳-体：Academic ability, rich humanity and healthy body)/ “Nicchoku” (日直：Day leader) and “Budo” (武道：martial arts) by the increase of teacher training and professionals related with pedagogy in Japan (i.e. SIEEESP Mission to Japan 2018);
– The increase of the support for bilateral high-school student exchange between both countries (i.e. JST Sakura Science Plan and Tobitate! (Leap for Tomorrow) Study Abroad Initiative); and
– The promotion of education cooperation programs based on the model of SISTER SCHOOLS between Brazilian and Japanese institutions.
In conclusion, the friendly diplomatic relations between Brazil and Japan, strengthened by the common human bonds shared over more than 100 years of history, allows greater efforts in the education cooperation which, in the middle term, will result in positive impacts on both countries and their societies. 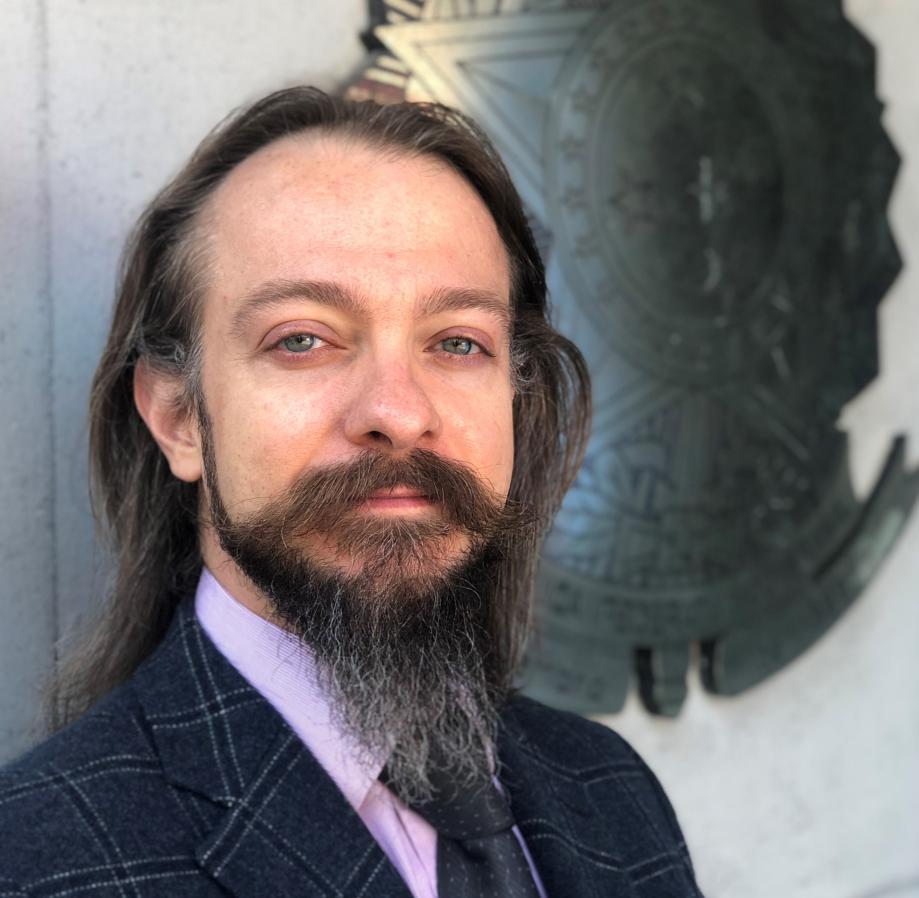 Leandro Diaz Napolitano,
Head of the education & Sports, Cooperation Section of the Embassy of Brazil in Tokyo

Leandro Diaz Napolitano has been a Diplomatic Officer at the Ministry of External Relations since 2002, and in charge of the Education & Sports Cooperation Section at the Embassy of Brazil in Tokyo since 2016